STEM shooting: What is known so far 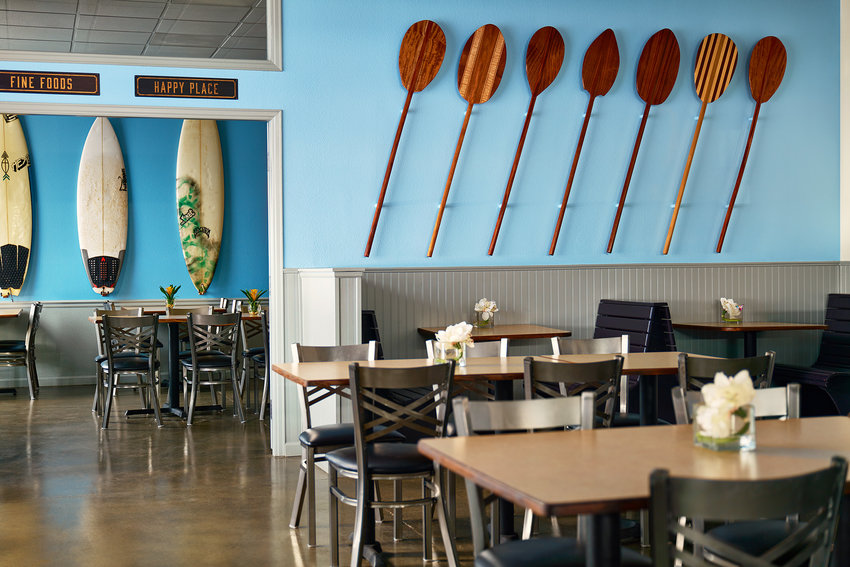